His love for storytelling through music is evident in this "Heretic Historians Foundation" project, a dark synthpop/hip-hop/electro-goth project launched in 2012.

Since then, he has released 15 "chapter" (albums) off HHF lore, which combines dark melodic music, ghastly verse, and haunting hooks. D.Z. of HHF is also known

for his various elaborate costumes in photo shoots, interviews, and live performances. 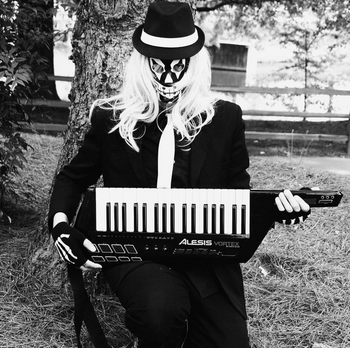 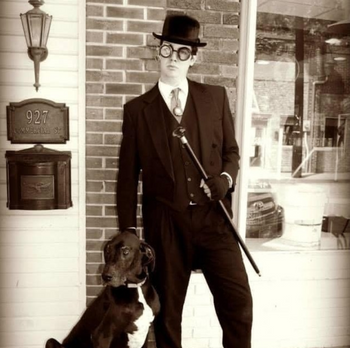 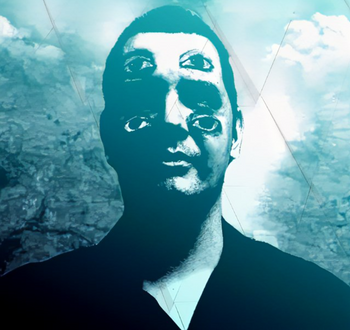